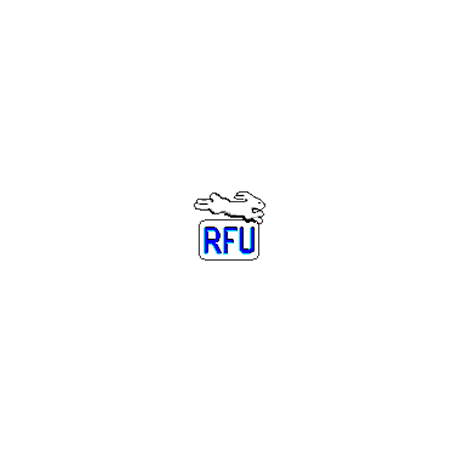 This product is no longer in stock

The Rabbit Field Utility (RFU) is a Microsoft Windows 95/98/NT/2000/XP PC application that allows customers to update the flash firmware of their communication interfaces. Firmware updates may be released for a number of reasons, such as bug fixes, customer modification requests or feature enhancements.

The Rabbit Field Utility is used to update the firmware of the following products:

Instructions
1. The installation package is contained in a self-extracting .EXE file which can be obtained below. To extract the compressed files, either open the .EXE file directly when prompted, or save it to a temporary folder on your computer and then run it.
2. Open the folder where the extracted files were placed (the default location is C:ICCRFU).
3. Run RFU.EXE.
4. Instructions for configuration and use of the RFU utility are contained in the corresponding interface's User's Manual.
5. After installation is complete, the original extracted installation files may be deleted.

Firmware files used by the RFU carry the extension ".BIN", and are included with Board Support Package (BSP) releases.